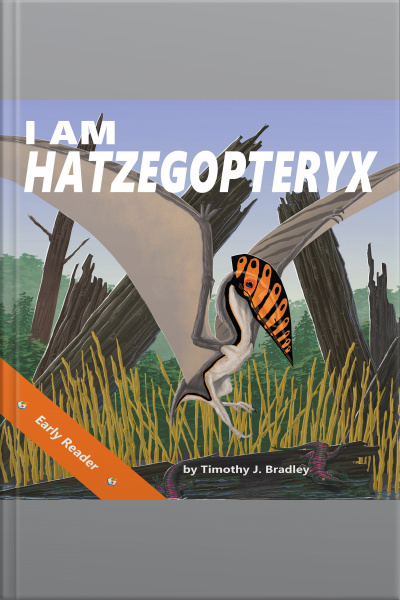 Can you imagine swooping through the air like Hatzegopteryx, a giant of the ancient skies? Hatzegopteryx (hatz-eh-GOP-ter-iks) was one of the largest pterosaurs that ever lived; about the size of a small airplane. I am Hatzegopteryx, the second book in Arbordale Publishing’s I am Prehistoric series, gives children a glimpse into the life of the awesome Hatzegopteryx, from tiny chick to majestic winged predator, and how it made its living. Unlike many pterosaurs, this one was a terrestrial carnivore, spending its time hunting prey on land. Just like today’s animals, prehistoric creatures had adaptations and behaviors that helped them survive in their habitat—a environment that was in some ways quite different from what we see around us today.