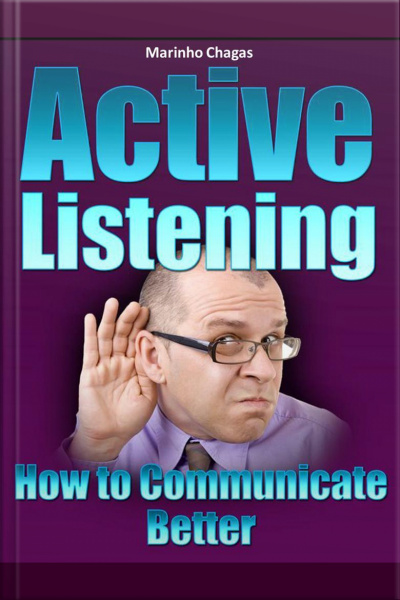 LIGHTNING PROMOTION >>>>>>>>>>>>>>>>>>>>>>>>>>>>>>>>>>>>>>>>>>>>>>>>>>>>>> >We can all recall situations where we have utterly failed to listen to what someone else is saying. For various reasons, we are simply not taking in anything useful. How many times have you been introduced to a person by name only to not know what their name is thirty seconds later?The reason this happens is because you have failed to actively listen. By italicizing the word “actively”, it might suggest that actively listening is different to plain old listening. In truth, there are only two states when we are communicating with another person: actively listening, and not really listening.Active listening is the art of listening for meaning. For us to gain meaning from the words of another person, we need to be listening carefully. Meaning is not necessarily assured even when we are actively listening, but we will at least know that we don’t understand, and can therefore ask the correct questions to gain enlightenment.Active listening must become a habit because it is the foundation of effective communication. Imagine a troop commander not really listening to his orders and attacking the wrong target. A failure to actively listen can certainly have dire consequences.Many people give the appearance of listening but fail to really hear what is being said to them. They assume that listening is such a basic sense that it will happen automatically. This is not the case. Or it might be that they are so used to making all the outward gestures of listening that they are convinced it is really happening. It is not difficult to pick up on tone of voice, body language and facial expressions, all of which indicate the gist of what is being said. All it then takes is to hear a few key words and it becomes very easy to think you have understood everything you’ve been told, and to give the convincing impression that this is so by returning appropriate tone of voice, body language and facial expressions.